In Mira , the number of COVID-19 fatalities and fresh cases reported by the () has continued to maintain a significant downward trend for the past couple of weeks.

On Tuesday, 13 persons tested positive for the virus. This is the second time in January that the twin-cities have recorded less than 15 cases.

The number of active cases in the Mira Bhayandar Municipal Corporation (MBMC) area now stands at 341.

Although the latest additions have increased the cumulative positive patients to 26,207, the MBMC’s health department data shows that a total of 25,071 patients have recovered from coronavirus. On Tuesday, a batch of 25 persons was discharged from various healthcare facilities in Mira Bhayandar.

Out of the fresh cases reported on Tuesday, 11 were new patients while the other two were contacts of people who had tested positive earlier.

Also, no new fatality has been reported in the last four days in Mira Bhayandar. On January 22, one person had succumbed to the virus and the death toll presently stands at 795. 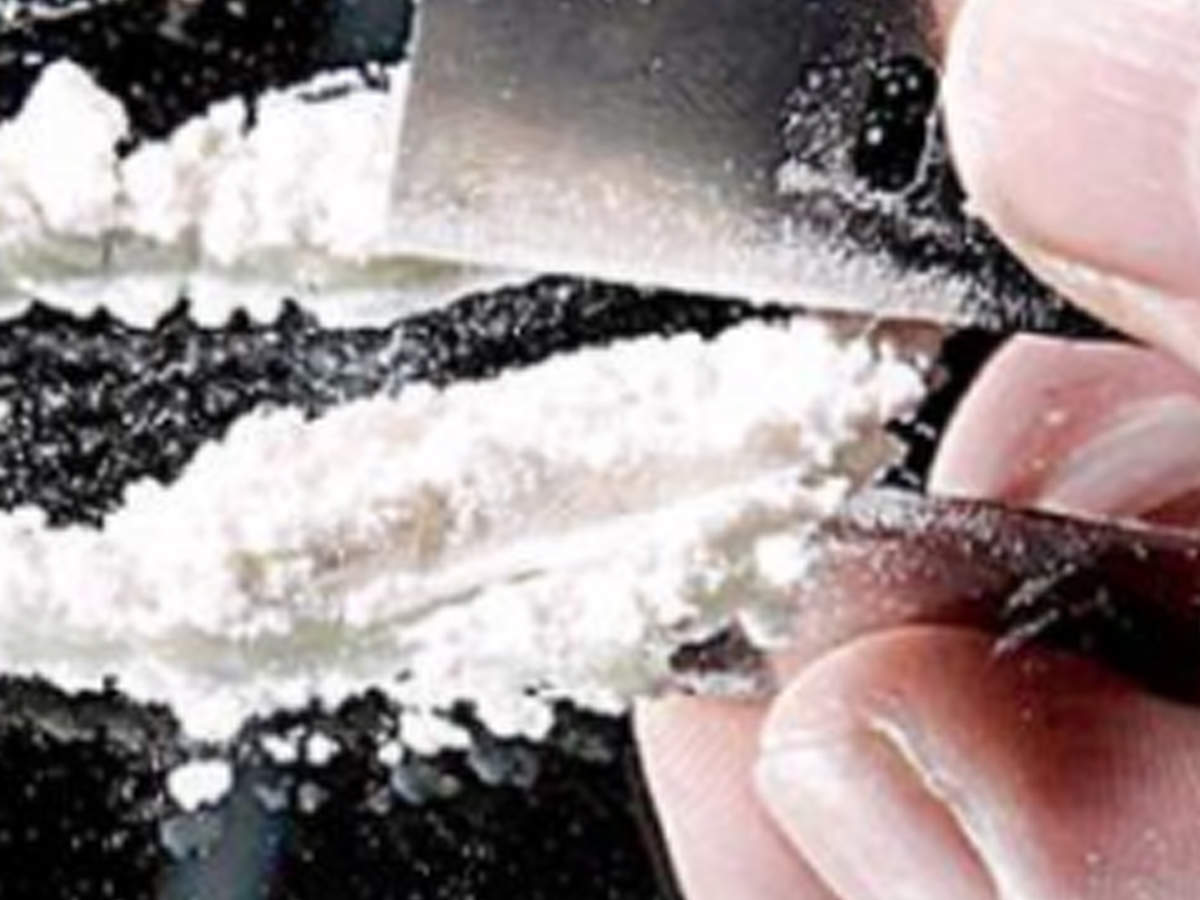 The police on Saturday seized cocaine worth nearly Rs 19 lakhs from Bhayander in Maharashtra’s Thane district, officials informed on Sunday. Along with the banned drugs, a 30-year-old man was arrested by the Mira Bhayandar-Vasai Virar police.

Cops nab one, look for two for chopping man’s fingers