Share
Facebook Twitter LinkedIn Pinterest WhatsApp Telegram Viber
If Raj Kapoor had his way, it wouldn’t have been his younger brother Shashi Kapoor but Rajesh Khanna who would have played the male lead in his home production ‘Satyam Shivam Sundaram‘ opposite Zeenat Aman. Well, Raj Kapoor had finalized the modalities with Rajesh Khanna who had loved the role. What happened behind the scenes is another interesting story which ETimes is today going to tell you about. Like always, we have the exclusive details. 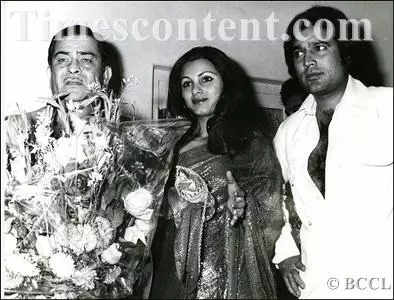 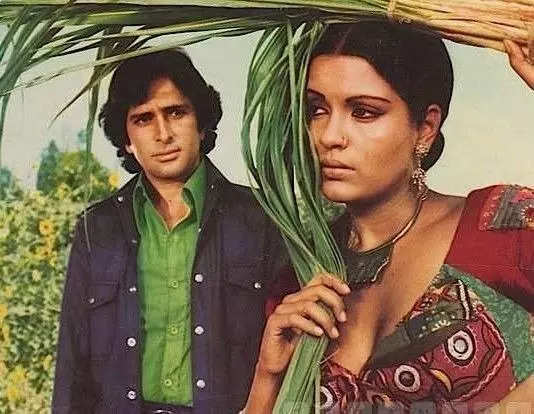