Ranveer Singh’s 83 received a lukewarm response at the box office. Actor Tahir Raj Bhasin has reacted to the poor performance of the film. 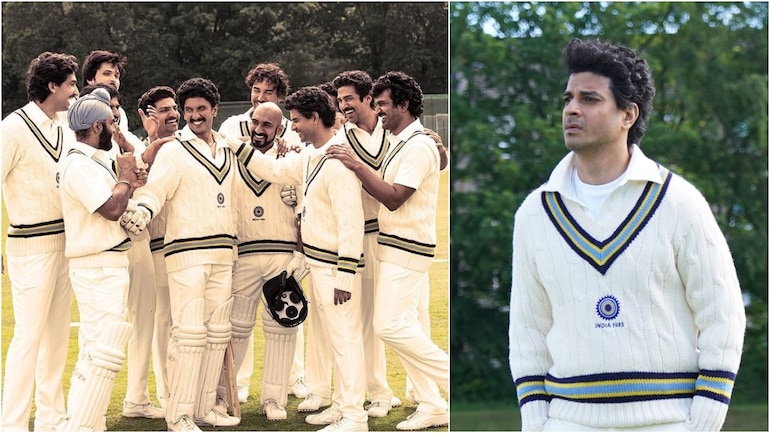 Ranveer Singh-starrer 83, which was released on December 24 in theaters, received a dull opening at the box office. Actor Tahir Raj Bhasin who plays the role of Sunil Gavaskar in the sports drama spoke exclusively to IndiaToday.in and opened up about the film’s box office performance. With his recent release, 83, Tahir Bhasin has been able to win over just the audience but also the critics with his portrayal of cricket legend Sunil Gavaskar. Though the film was well received by the critics, it failed to work at the box office. After five days of its release, the film managed to earn Rs 59.79-60.79 crores, as per reports.

Directed by Kabir Khan, 83 is a big-budget film and with the numbers coming in, it clearly shows that the sports drama, even with the buzz, positive word of mouth, and Christmas holidays, is underperforming. Speaking to IndiaToday.in, actor Tahir Raj Bhasin spoke about the film’s performance at the box office and said, “Had you asked me this same question two years ago, it would have been a very different answer. Today we waited two years for it. There were plenty of opportunities when the film could have come on OTT, but we know the love and feeling with which the film has been made and today the fact that the audience is going out there and watching it on the big screen and it is such a timeless piece of work that I have a feeling that this film is over time going to become a classic.”

He further added, “If you look at a lot of the reviews, it’s been very humble, it is being compared to Chak De and Lagaan. Honestly, films like these are made once in a lifetime. I am at the moment not looking at any of the things that you spoke about. For me, just the fulfillment of being a part of this team and such a momentous moment in cinema history is the biggest payoff.”

ALSO READ| 83 Movie Review: Ranveer Singh and team hit it out of the park

Click here for IndiaToday.in’s complete coverage of the coronavirus pandemic.

Reacting To The FUNNIEST TikToks! [Try Not To Laugh Tik Tok 1]