Diets are tough, trendy, and controversial. Every day, a new diet trend hits the internet. You will find no dearth of diets that promise to address your health goals. While there are many fads, most lack scientific evidence, are quick-fix regimens and do not address the wholesome nutrition needs.

The wellness industry has been swarming with diet fads over the past year, without much long-term success. A large segment of the global population is becoming overweight or obese with time and trying to find ways to lose weight quickly, causing the diet industry to boom. Almost any weight loss diet produces some short-term results, and so people often neglect to choose a more nutritious one.

Let’s check out some popular diet fads from 2021 and how to avoid them by adopting a wholesome, balanced, sustainable eating habit.

Blood type diet – This type of diet has been popular for two decades now. In 1996, Dr Peter D’Adamo, a naturopathic physician popularised it in his book ‘Eat Right 4 Your Type’ – a New York Times bestseller. This diet advises to curate eating habits according to the four blood groups – A, B, AB, and O. According to this diet’s principle, Type A people are called agrarian or cultivators and must stay away from eating red meat. Their diet should contain plant-based foods. Type B are known as nomads and can eat plants and most meats except chicken and pork. Type AB is called the enigma and can eat a mix of both plants and animal foods except corn, kidney beans, beef, and chicken. The last in the group is type O who is known as the hunter and recommended a high-protein diet based on meat, fish, poultry, certain fruits, and vegetables, but limited in grains, legumes, and dairy. This diet closely resembles the paleo diet by principle.

All these types of eating patterns bring some health benefits, but according to the scientific evidence, they are unrelated to the blood type. A review of existing evidence on blood-type diet was conducted in 2013, but not a single study could prove the scientific basis of blood-type diet or any of it’s positive health outcome. Another study involving 1,455 participants reported type A diet was associated with reducing cardiovascular risk. However, these results were seen in people from all blood groups and not just the one with ‘A’ blood group. The authors concluded, “….these associations were independent of an individual’s ABO genotype, so the findings do not support the ‘Blood-Type’ diet hypothesis.”

The egg diet – This diet fad comes next after blood-type diet and is based on consuming several servings of hard-boiled egg, other lean proteins, low-carb vegetables, low-glycemic index fruits that promises faster weight loss. Evidence-based health and wellness blog Healthline rated this diet 1.33 out of 5. A rich source of essential nutrients such as lutein, choline, and first-class protein, eggs are considered a nutritional powerhouse. But, an egg-only diet is nutritionally deficient. Although the egg diet promotes weight loss like other low-carb-low-calorie diets, it is considered a fad due to its restrictive nature, lack of well-controlled studies, and elimination of an entire food group. Furthermore, the weight loss achieved on this diet is short-term, and it is quickly regained once you return to a normal diet.

Commoditisation of ‘immunity’ – India’s dietary supplement market was inundated with numerous immunity boosters during the COVID 19 pandemic. In fact, sweets were sold as immunity boosters in some places in India. There were relatively few regulations assessing the safety and efficacy of available immunity-boosting products. Considering Covid is a continuing threat, people are naturally more focused on their immune health than ever before. A study reported Google Trend for the words ‘immune boost’ and ‘immune boosting’ increased sharply in February 2020, around the time concerns about the virus intensified. 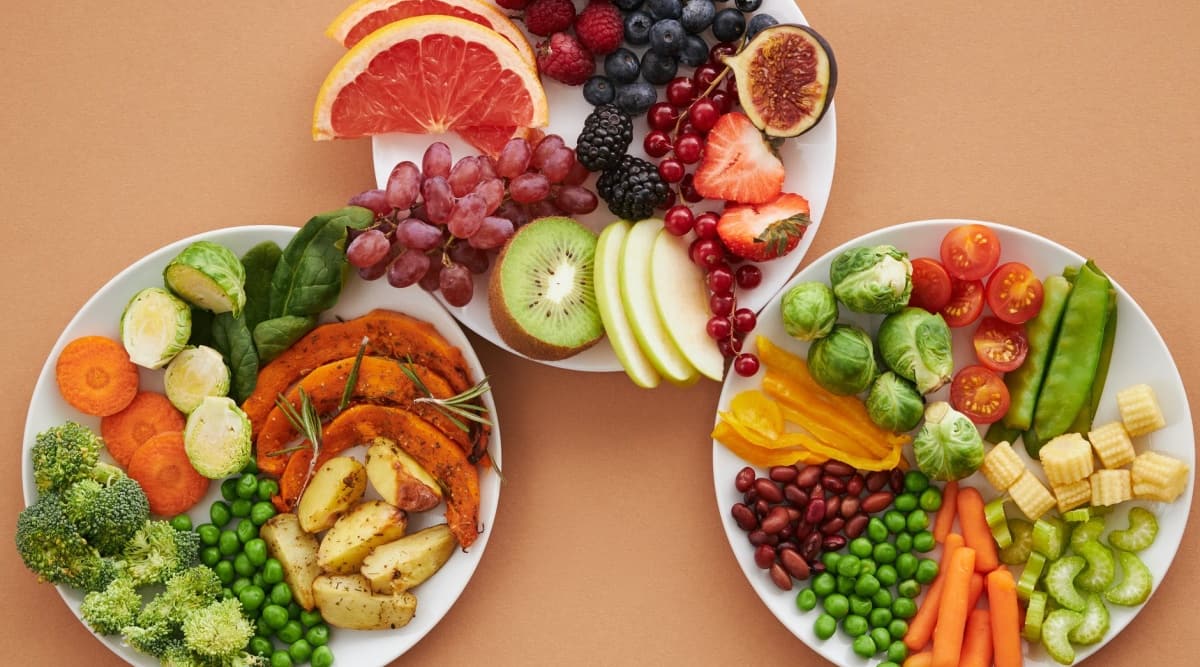 In addition, the hashtag #immunebooster increased on Instagram posts by over 46 per cent from April 15, 2020 to May 15, 2020. Most of these products had commercial interests with less or no scientific background. You must remember that immunity-boosting requires a long-term process, which cannot be accomplished with a single food or supplement. An individual’s immunity is influenced by factors such as eating healthily, sleeping well, exercising regularly, and managing stress.

Juice cleanse – Recently, juicing fruits and vegetables has become immensely popular. As meal replacements, commercial juices promise to cleanse the blood of toxins and promote quick weight loss. Juicing removes 90 per cent of the dietary fiber from fruits and vegetables. A diet rich in dietary fiber has been associated with a lower risk of non-communicable diseases such as diabetes type 2, hypertension, dyslipidemia, cancer, and obesity. While comparing consumption of whole apple to clear apple juice, one study found people who drank the juice had an increased level of low-density lipoprotein (bad cholesterol) by 6.9 per cent. Moreover, human body has self-sustaining, complex mechanism to remove toxins and doesn’t require any special aid to do so.

Your focus in 2022 – Diet fads are trendy, quick fixes that often fail to provide substantial results. To obtain optimum health and prevent non-communicable diseases, the golden rule in nutrition is to stick to a wholesome, balanced diet that includes all essential nutrients. Fill your plate with versatile, colourful vegetables, fruits, enough protein, probiotic, and antioxidants. To avoid monotony, follow the 80/20 rule – 80 per cent of the time eat nutritious foods and 20 per cent of the time, have a treat. Most importantly, develop a nourishing relationship with food to sustain healthy eating for long.

Celebrity fitness enthusiasts inspire you to get fit in 2022

7 Muscle-Building Supplements That Work, According to a Dietitian

Surefire Ways to Protect Your Gut, Say Dietitians — Eat This Not That