Share
Facebook Twitter LinkedIn Pinterest WhatsApp Telegram Viber
SS Rajamouli, the extraordinarily talented self-taught director who has been topping the list of the most influential directors of Indian cinema, is known to be the favourite of both critics and the audience. Apart from establishing himself as one of the leading directors in the Telugu film industry, he has also changed the way film directors are usually perceived. His distinct style has inspired and fascinated all. He is one of the most successful people in his profession. 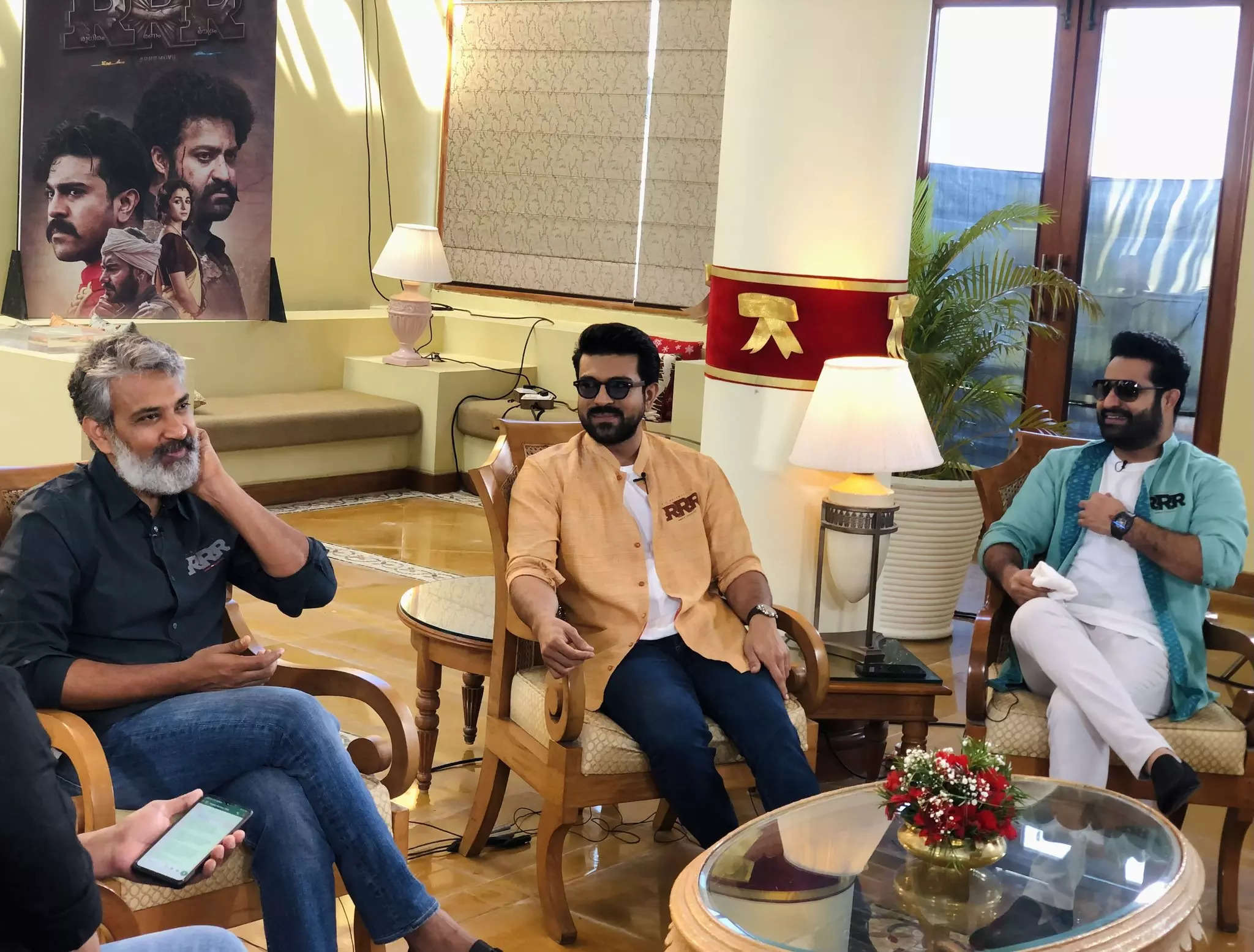 During the promotions of SS Rajamouli’s upcoming film ‘RRR,’ the film’s lead actors Jr NTR and Ram Charan revealed an interesting fact about the award-winning film, Eega. Jr NTR said that Rajamouli kept flies in a refrigerator at his home, and whenever the refrigerator opened, there were more flies than food. Ram Charan explained the reason behind Rajamouli’s action. Ram Charan said that Rajamouli wanted to research the process of hibernation, which means a kind of deep sleep in freezing temperature in flies. That is the reason why Rajamouli kept flies in his refrigerator for making ‘Eega.’

Nick Jonas & Priyanka Chopra Did THIS To Prepare For First Baby! – Clevver News