There’s no exaggeration in calling Kapil Sharma a household name. The comedian and television host has a huge fan following. While the biggies of the entertainment world have often shown love for Kapil’s work, his true fans are common people. Kapil shared the video with the caption, “#gratitude #blessings.”

On Thursday, Kapil Sharma took to Instagram Stories to share a video, which showed him interacting with a couple of vendors at a traffic signal in Mumbai. One lady called out the name of his popular show, The Kapil Sharma Show. The actor then turned to the other vendor and asked, “Aap bhi dekhte ho (Do you also watch the show)?” In reply, the women said, “Haan sir (Yes sir),” and nodded. Kapil said, “Thank you aapke pyar k liye. Happy New year. (Thank you for your love. Happy New Year).” 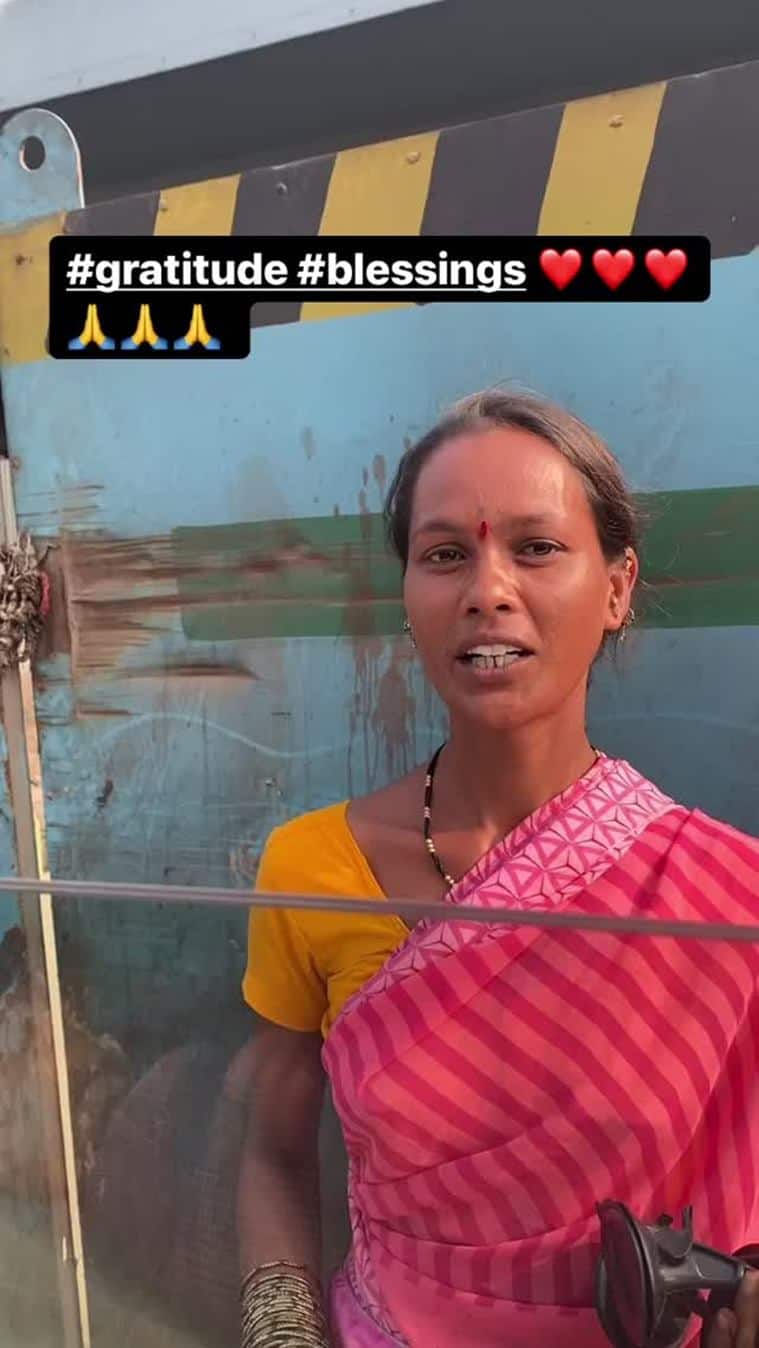 One of Kapil’s fan pages has another photo as the actor-comedian obliged a family with a selfie.

Kapil Sharma is also gearing up for his first stand-up special, titled I’m Not Done Yet, which will stream on Netflix. He recently shared teaser videos promoting it. In the first video, Kapil introduced himself, and in the other one, Kapil posting a drunk tweet which cost him Rs 9 lakh.

The Kapil Sharma stand-up special will stream on Netflix from January 28.

Kartik Aaryan would love to star in Virat Kohli biopic. Here’s what he said | Bollywood

Throwback: Know what Sushant Singh Rajput planned to do if he didn’t get work in films