After Dahisar and Oshiwara-Walbhat rivers, the BMC has taken a step towards rejuvenating the Poisar river at a staggering cost of Rs 1,165 crore. The proposal has been tabled before the civic standing committee for the final nod.

The rejuvenation and beautification of the Poisar river include the construction of a sewer network of 8.7 km, a service road on a stretch of 3.2 km, building roadside drains on a stretch of 9.2 km, installing at least 13 nullah interceptors and screens to block trash from entering the water body, besides 10 membrane bioreactor (MBR) based sewage treatment plants (STP) with a capacity of 33.5 MLD. The remaining sewage of 27.22 MLD will be intercepted and diverted to the existing BMC network, civic officials have said. 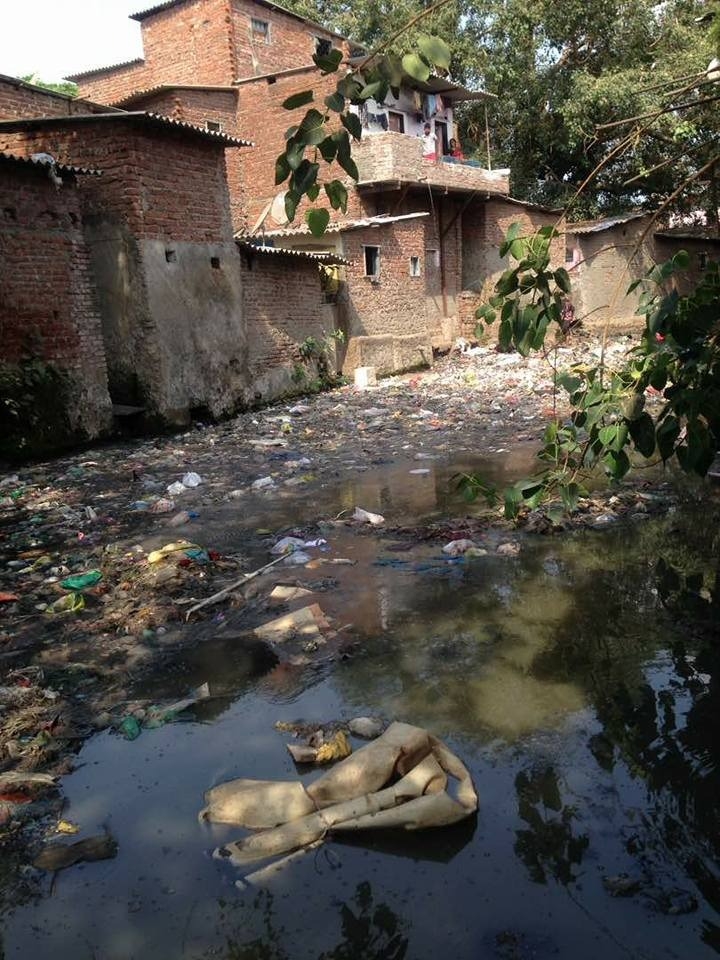 According to the BMC, the locations for the installation of STPs include two at Kranti Nagar, followed by one each at Appapada-Kurar Nagar, Muslim cemetery-Durga Nagar, Mahindra Green gate, Thakur Parking lot near Samata Nagar and Asha Nagar nullah, Gaon Devi- near Poisar subway, Tulaskar Wadi (opposite Poisar gymkhana), Irani Wadi and Laljipada in Kandivali West, all of which aim at tackling a significant quantity of sewage.

Poisar river starts from the Sanjay Gandhi National Park (SGNP) and flows for about 7 km up to Marve creek. As of 2005, almost 53 per cent of its catchment was already built up. In the last 17 years, the built-up area in the catchments of these rivers has evidently gone up tremendously, experts point out.

The BMC plans to rejuvenate and beautify the four city rivers – Mithi, Dahisar, Poisar and Oshiwara-Walbhat – and develop them into tourist attractions, as announced in its 2021-22 budget. As part of the project, the process of widening, curbing pollution, and desilting are to be carried out in a phased manner. The tender process for the Poisar project had to be postponed 13 times owing to the pandemic. The process was finally completed in February 2021, with an upgraded cost of Rs 1,165 crore.

Additional Municipal Commissioner (projects) P Velrasu said once completed, this will greatly help cleanse the Poisar river. Meanwhile, the stormwater drain department, which is awaiting a final nod from the standing committee, said the project will take about 36 months to complete, excluding the monsoon. 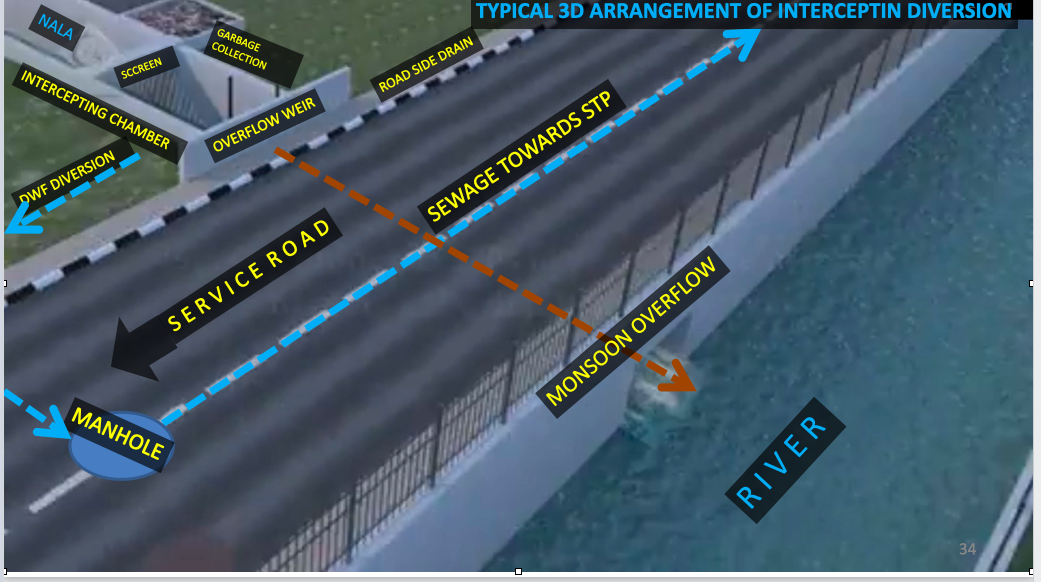 About the project: what all will come up

(To receive our E-paper on whatsapp daily, please click here. We permit sharing of the paper’s PDF on WhatsApp and other social media platforms.)

The best Nintendo Switch games to play for exercise

15 Benefits of the Snatch for All Strength Athletes

Man stabs roommate over teasing in Borivali, throws body on railway track to pass off as an accident