Share
Facebook Twitter LinkedIn Pinterest WhatsApp Telegram Viber
Uday Chopra, scion of Yash Raj Films, was snapped in Mumbai today. The actor has preferred to stay away from the limelight but ETimes paparazzi caught him travelling today. For a long time, Uday Chopra was stationed in Los Angeles, where he was staying in a plush villa. According to an international news portal, Uday had put up his LA home for sale in 2018. 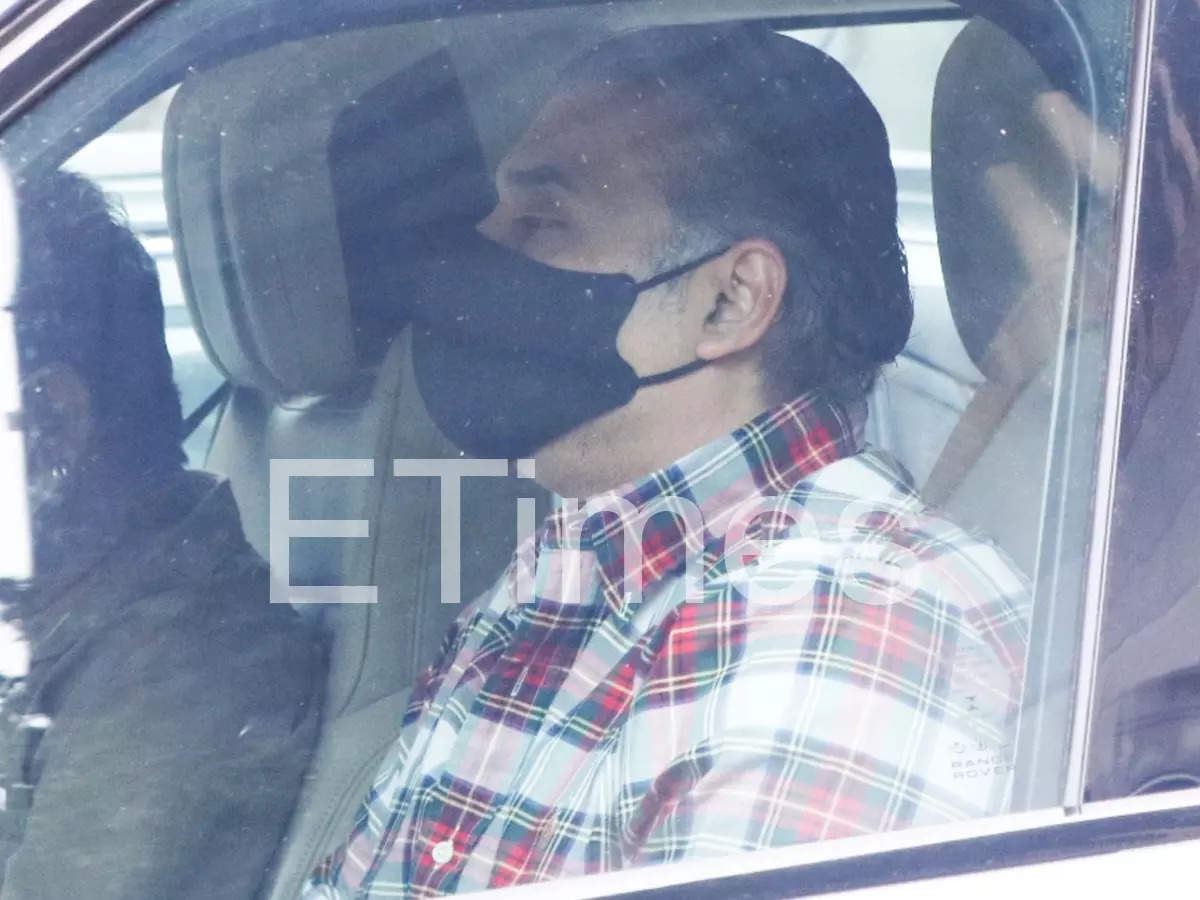 Uday had taken a break from films and shifted base to US, where he was looking after a production company which backed projects like ‘The Longest Week’ (2014) and the Nicole Kidman-starring film ‘Grace of Monaco’ (2015).

Nargis Fakhri and Uday Chopra were rumuored to be in relationship around 2014. The couple never spilled the beans on their romance. However, last year, Nargis opened up about their relationship and had told ETimes, “Uday and I dated for 5 years and he was the most beautiful human I met in India. I never have said this to the press as people told me to keep my relationship quiet, but I regret that because I should have shouted from the mountain tops that I was with such a beautiful soul. The internet and social media is very fake and the people out there won’t know what the truth is. Most often we idolise certain people who are actually bad behind closed doors.”

sagittarius: Most common problems faced by Sagittarius and their solutions